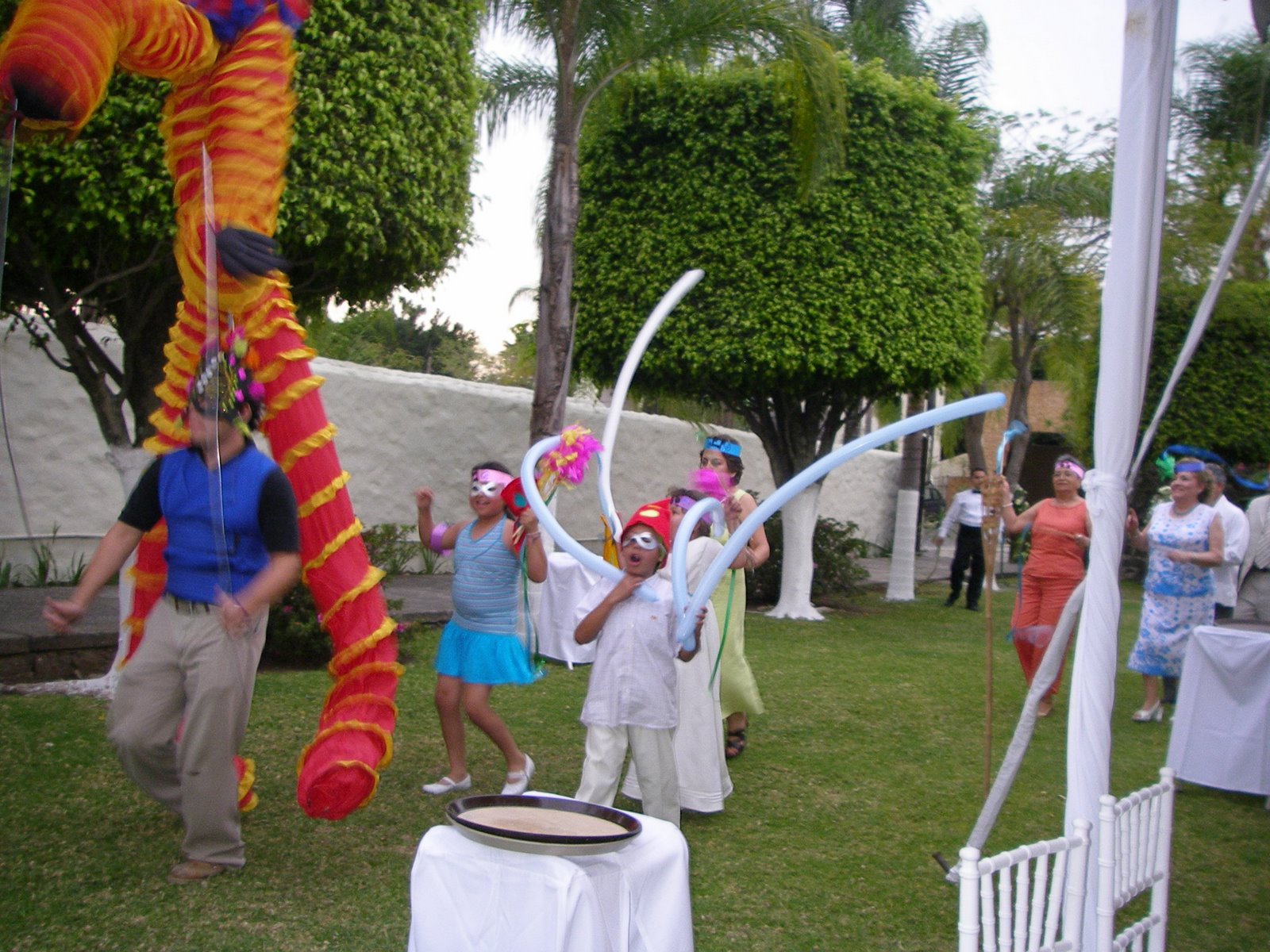 Posted by Carmen Webster Buxton at 8:12 PM No comments:

DC-area folks, Capclave 2014 starts today at the Gaithersburg Hilton! The program is online, if you want to check it out.  This year they even have a special version for phones and other mobile devices.

Posted by Carmen Webster Buxton at 12:40 PM No comments:

How I spent my summer vaction

It wasn't actually summer, since we went in mid-September, but my husband and I just came back from a fabulous two-week trip to England, Wales, and Scotland. We spent about half the time in London and the rest on a coach tour (that sounds so much classier than a bus tour, doesn't it?). The tour took us to Hampton Court, Stonehenge, Bath, Stow-on-the-Wold, Stratford-On-Avon, Chester, the Lake District, Wales (just barely), Scotland (Gretna, Edinburgh, and Sir Walter Scott's home Abbotsford), York, and Cambridge.

We had a blast! I just hope we didn't do too much damage. 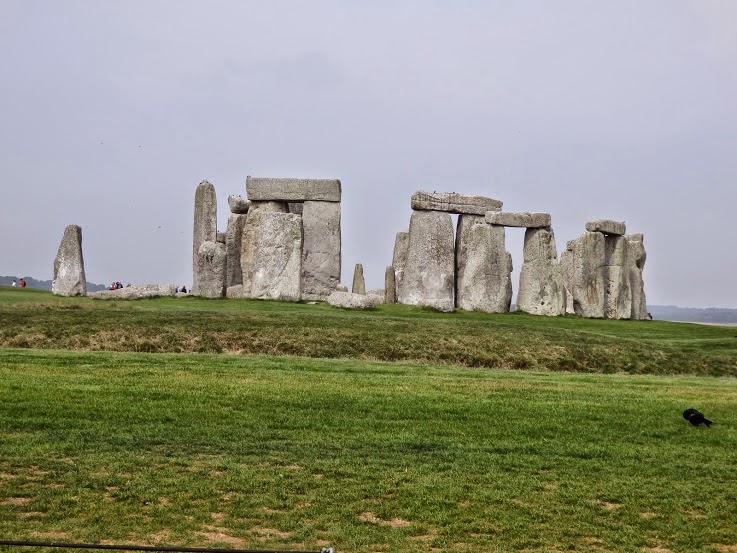 Posted by Carmen Webster Buxton at 9:13 PM No comments: