Technology is changing at an incredibly rapid pace!

I was browsing the web the other day, when I saw a set of photos of events in history. Image #17 is of John Quincy Adams, the sixth president of the United States.  He helped negotiate the treaty that ended the War of 1812. His father John Adams was the second US president. JQA was nine years old when the Declaration of Independence was signed.

I had no idea a photograph of this man existed! It just shows you how new our country is, and also how the pace of change is accelerating. JQA's image was captured in his mid-70's by a technology that didn't exist when he was born, or even when he was president, although daguerreotypes were being made a decade or so after he left office. Photographic technology improved over the decades, but it took a long time until it looked radically different. 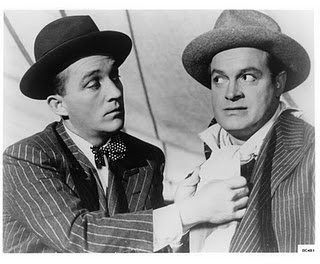 On the other hand, look at two famous entertainers, Bob Hope and Bing Crosby. In addition to being in many “Road” movies together, they also shared a birthday month and year. They were both born in May of 1903. In December of that year, the Wright brothers made the first manned heavier-than-air flight at Kitty Hawk, NC. Both Hope and Crosby were 66 years old when humans first landed on the moon. The jump in technology from the Wright Flyer to Apollo 11 was enormous, and yet it took only 66 years. 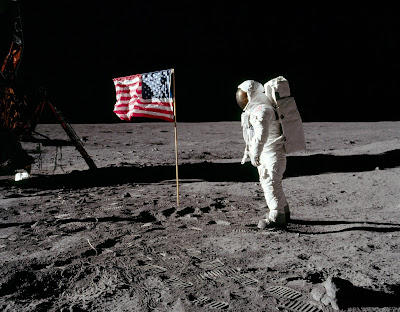 Who knows what a baby born in 2016 will see! I'n guessing that when he or she grows up and has a child, they may well come home from the hospital in a self-driving car to a house where all the appliances can be given verbal orders. The really interesting question is what will he or she do for a living when robots cans do so much?

Email ThisBlogThis!Share to TwitterShare to FacebookShare to Pinterest
Labels: technology