Working Title: The Return of Magic

So, with everything lined up to release my duology The Nameless World Saga in December (hopefully) and my far future romance Worlds Apart coming early next year from Crimson Fox Publishing, I have dusted off a book I wrote a while ago and decided that it's worth proceeding with. In fact, I liked it a lot.

The story is a feudal era fantasy in which a series of manors and one castle are located in a large river valley. The plot includes warfare, diplomacy, two love stories, and the study of magic, which has become a lost art. The story follows a you man who has recently inherited his father's title and manor and his older sister who chaffes under the limited role she is accorded in the world. Each of them meets their love interest when they leave their own manor. 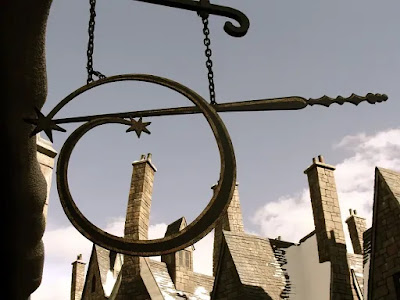 I'm not sure if I wil stick with THE RETURN OF MAGIC as the title. It fits the overall plot but doesn't suggest the two love stories.

Posted by Carmen Webster Buxton at 11:45 AM

Email ThisBlogThis!Share to TwitterShare to FacebookShare to Pinterest
Labels: fantasy romance, The Return of Magic