I check my blog's stats every so often and a recent trend is that people are finding it by searching Google in other (non-US) countries. Recent hits have come from Bulgaria, Hong Kong and India, as well as the more expected UK, Canada and Australia.  My most popular posts are those that give Kindle tips, especially the ones on putting non-Amazon books on a Kindle, so I suspect that Kindles being sold in other countries are driving much of my blog traffic.

On the other hand, I actually see more diverse foreign sales from Apple iBooks (via Smashwords) than any other retailer. Between Kindle, Apple, and Sony, I have sold books in India, New Zealand, and Australia, as well as the UK, Canada, Austria, Germany, Spain, and the Netherlands. The French don't seem to be interested in my books, but then, I'm not French and I write in English, so no surprise there.

It's totally cool to think of having readers around the world! 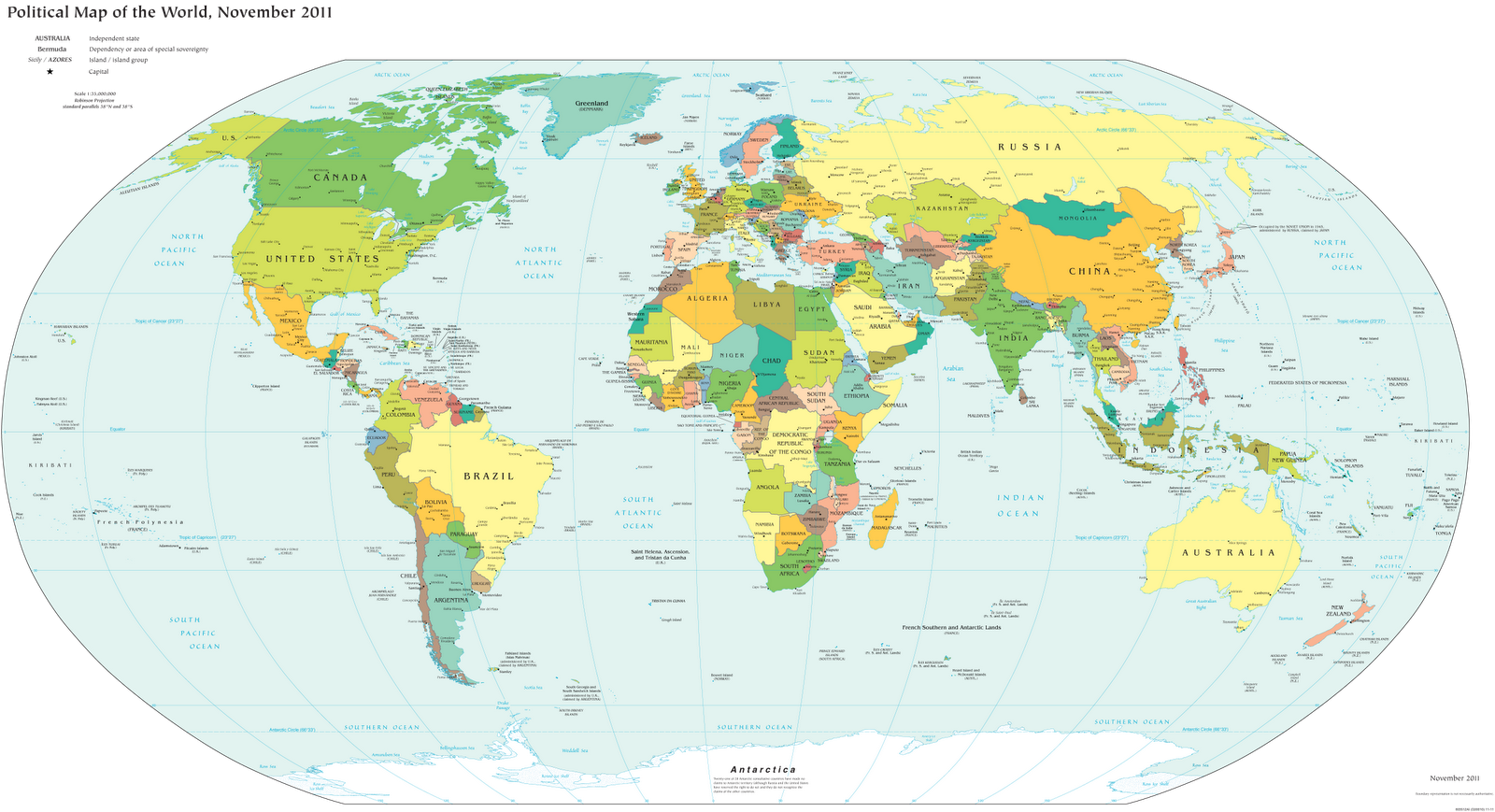